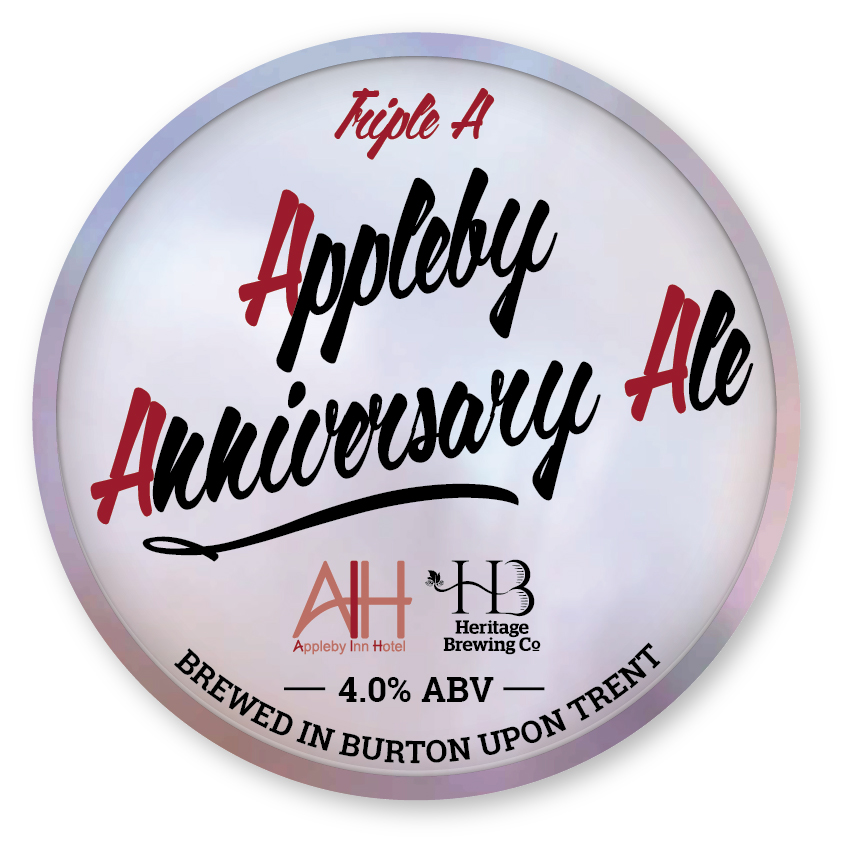 The result is Triple A – Appleby Anniversary Ale, a light amber coloured but full flavoured and smooth drinking 4.0 % English Ale which since it’s introduction has been proving extremely popular.

More information can be found at www.applebyinn.co.uk